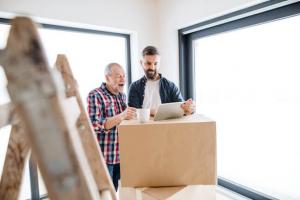 Who Should Be Responsible for Driverless Car Accidents?
eHarmony Settles Auto-Renewal Cases for $2 Million
Spying on a Spouse with WebWatcher Might Violate the Wiretap Act
Former Linebacker Sues NFL And Houston Texans For Injury At NRG Field