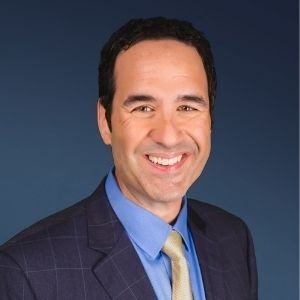 For over 20 years personal injury lawyer, Stewart J. Guss has represented clients from all over the world in the most serious and catastrophic injury claims. Since starting his own firm in 1999, he has gained national recognition and expanded his reach, now operating several offices across four states and employing hundreds of dedicated legal professionals.

Stewart grew up in Houston, Texas, where his father worked for NASA. Stewart obtained his Bachelor’s Degree at the University of Texas at Austin and went on to earn his Juris Doctor Degree from the University of Houston Law Center.

As a firm believer in the philosophy of “paying it forward,” Stewart is also an active philanthropist. In addition to sponsoring annual college scholarships, he established, runs, and funds Houston’s Unsung Greats “HUG” Award. He supports numerous charities, including Reach Unlimited and the MS150, and is also a patron of the arts, underwriting both Stageworks Theater and the Houston Gilbert and Sullivan Society.