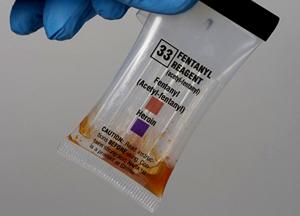 Fincher has sued the Monroe County Sheriff's Office for violating her civil rights. The suit contends that the Sheriff's Office was negligent and reckless in basing an arrest on an unreliable test. They also contend that the officers violated Fincher’s civil rights by arresting her without probable cause to believe she committed a crime.